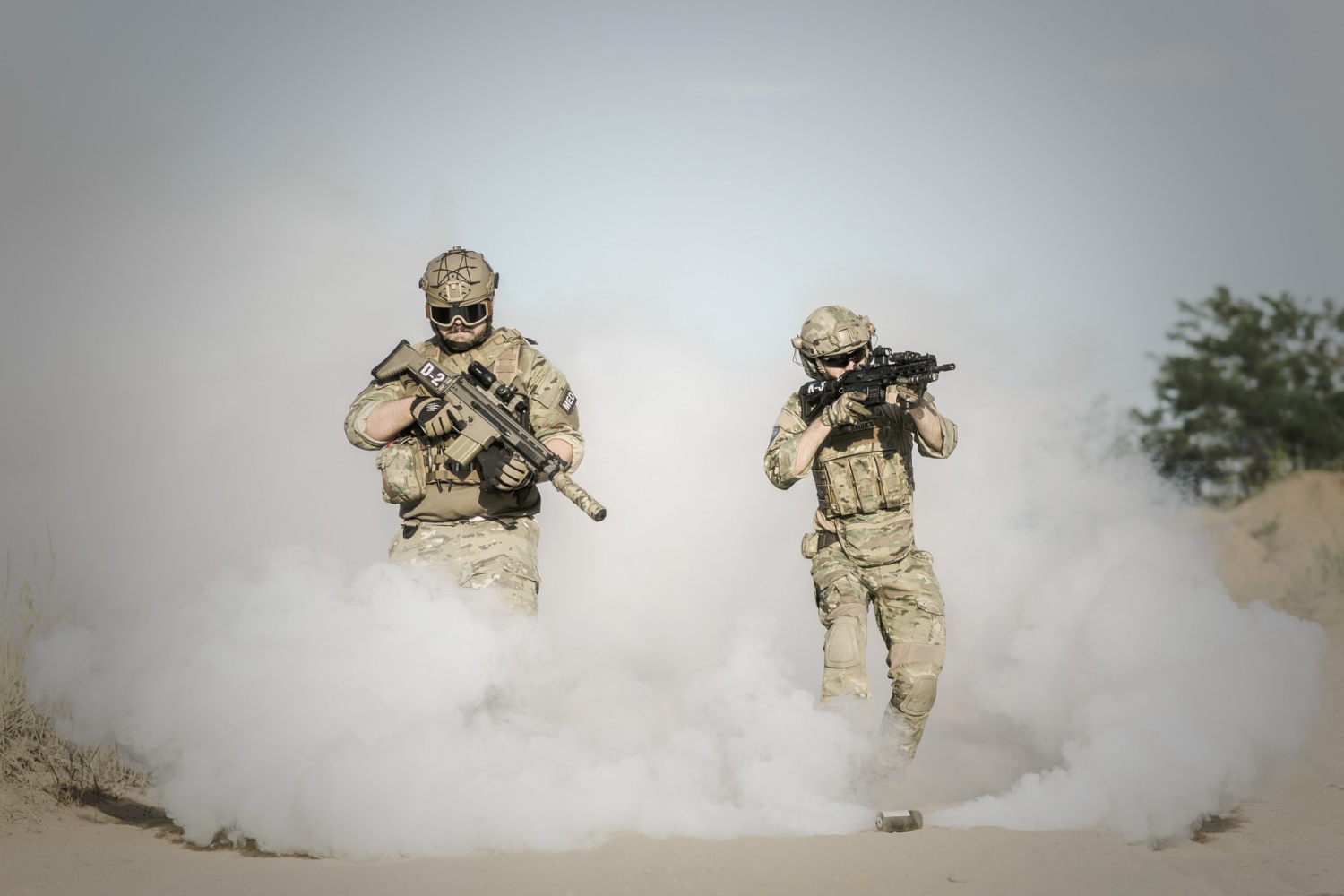 Bionic Soldiers Resistant to Pain May be a Thing of Reality Soon as French Officials Green Lights Proposals. Bionic soldiers who are resistant to pain and have received drug enhancements and microchips may soon be heading out into the battlefield as France’s ethics committee of the armed forces ministry has given the army the green light to develop these enhancements.

In a report by the Daily Express, the French committee proclaimed said enhancements as “essential to combat.”

According to the report, the French ethics committee is thinking of implanting microchips into their soldiers that would give them calming substances when subjected to pain so they would become more resilient to it and prevent stress and fatigue.

As per CNN, such medical treatments will help soldiers in the event they are taken captive or in similar stressful events.

Moreover, the report says the microchip should also “improve cerebral capacity” and provide them a connection to weapons systems and even tracking location, something that was only seen in science-fiction movies, novels, and TV shows.

Based on the report, the French officials are also considering creating impacts and prosthetics to help soldiers improve their “physical, cognitive, perceptive and psychological capacities.”

Where the Enhancements End

Nevertheless, despite France saying that they need to maintain the “operational superiority of its armed forces in a challenging strategic context,” it is still essential to respect the governing militarian and humanitarian law.

It means that they could create technology for the future of soldiers and combat as long as they do not interfere with the soldiers’ “sense of humanity” and that their management of force is not affected.

Examples of such technologies are cognitive modifications that will remove a man’s free will or will negatively impact them if they try to reintegrate into civilian life after their service.

According to French armed forces minister Florence Parly, such “invasive” augmentations will not be coming to soldiers any time soon but did say allude to a possibility of such a future and that the door is open to possible changes in policy surrounding enhancements on soldiers.

“We have to be clear, not everyone has the same scruples as us, and we have to prepare ourselves for such a future,” Parly said. “It’s an opinion which isn’t set in stone and will be regularly reassessed in the light of future developments.”

The Top Threat to the US?

This all follows after experts from the United States have expressed their worries of bionic soldier enhancements happening in enemy nations that are ahead of the West when it comes to enhanced soldiers, saying that they could not be allowed to “dominate the field.”

John Ratcliffe, the US Director of National Intelligence, wrote an article in the Wall Street Journal earlier this month, stating that China is the country’s top national threat and the “greatest threat to democracy.”

“US intelligence shows that China has even conducted human testing on members of the People’s Liberation Army in hope of developing soldiers with biologically enhanced capabilities,” the director wrote. “There are no ethical boundaries to Beijing’s pursuit of power.”