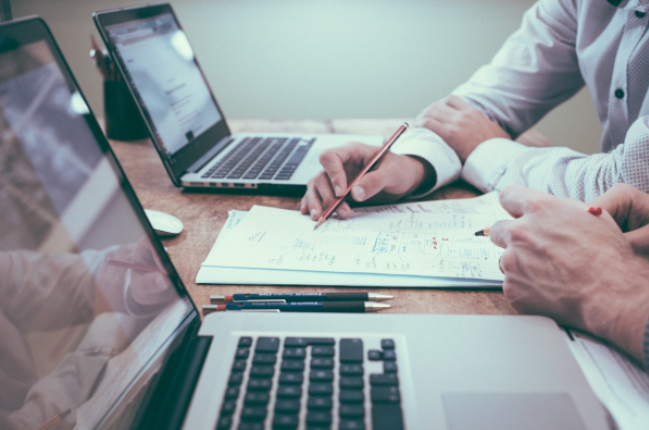 Google Gets $120M and Amazon Gets $42M Fine from France After Unsolicited Tracking Cookies. official data protection agency called the CNIL, has recently slapped both Google and Amazon with certain fines for dropping unsolicited tracking cookies. Google has received a $120M fine while Amazon has received a $42M fine.

According to an article by TechCrunch, the regulators previously carried out the investigation of the said websites over the course of the past year and have been able to find tracking cookies that were reportedly automatically dropped when a certain user visits the domain. This is in breach of the country’s own Data Protection Act.

Google’s case with the CNIL has recently found three different consent violations that were related to dropping certain non-essential cookies. A penalty notice was translated from French to english to get the gist of what the fine was specifically for.

The official penalty notice states that this particular type of cookies should not be deposited without the user being able to give their consent. The said restricted committee also considered that the given companies had also not complied along with the minimum requirement provided by the official article 82 of the known Data Protection Act as well as the prior collection of the users’ consent even before depositing certain non-essential cookies.

The official penalty notice has also found two violations that Amazon made, according to the CNIL. The regulators have also found certain information regarding the cookies that were provided to the site’s visitors quite inadequate. They noted that this is a banner display by Google showing that it did not provide the specific information regarding the tracking cookies that the Google.fr site had reportedly been dropping.

Under both the local French as well as European law, the site users should have actually clearly informed even before the cookies were dropped on users and asked for their own consent. This was reportedly the same for Amazon as well.

In Amazon’s specific case, its particular French site had displayed a banner that informed the arriving visitors that they had agreed to the use of its cookies. CNIL noted that this actually did not comply along with the transparency or the consent requirements. This was because it was not made clear to users that the supposed tech giant was utilizing cookies for certain ad tracking. Nor were their users given the opportunity to give their consent.

The law regarding the tracking cookie consent has actually been clear over in Europe for a number of years. But back in October 2019, a particular CJEU ruling then further clarified that the consent should be obtained before storing or even accessing certain non-essential cookies.

This fine was strictly due to the two company’s violation of the given Data Protection Act that aims to protect users’ privacy even when using either Google or Amazon. This is reportedly not the very first time that big companies have been fined or sanctions for certain privacy breaches.