The Game Awards 2020: Will Xbox Announce ‘Perfect Dark’ Reboot During the Event? 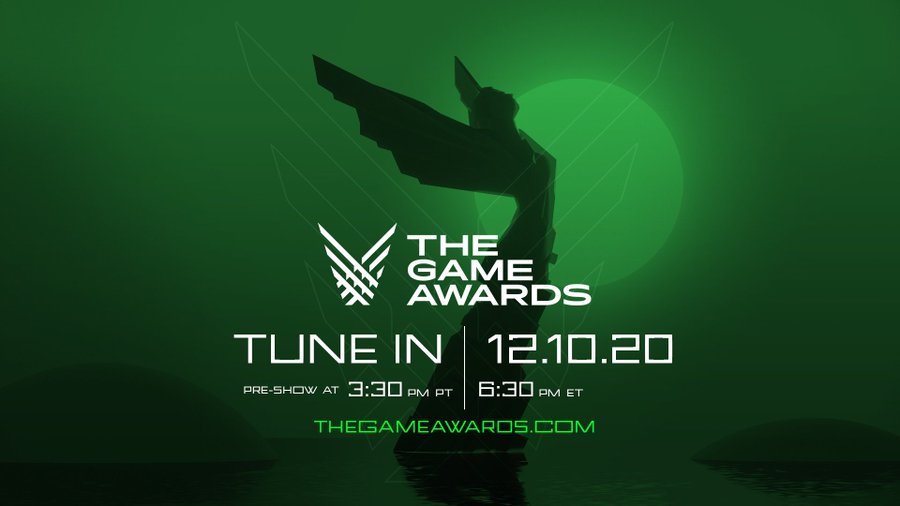 The Game Awards 2020: Will Xbox Announce ‘Perfect Dark’ Reboot During the Event?

The Game Awards 2020: Will Xbox Announce ‘Perfect Dark’ Reboot During the Event?. As Xbox has been promoting The Game Awards through its social media channels, it is rumored that the console will be unveiling something during the event.

Destructoid noted that with its mention in the Game Pass that Xbox released on December 1, there is something to believe that the company is indeed cooking up something big. “Microsoft has something coming to The Game Awards, I know that much,” Jeff Grubb said in his GamesBeat podcast as reported by Video Games Chronicle.

Xbox at The Game Awards

The Game Awards 2020 will begin on December 10 at 6:30 p.m., which is slightly earlier than previous shows. This is to accommodate a global audience as it will be streamed live, but without a live audience due to the pandemic. Nevertheless, this year’s event will still feature musical performances, world premieres, and guests.

In the past, European audience who wants to watch the show must stay up until early morning. The 2020 Game Awards will be expanded beyond Los Angeles as it will also show the studios in London and Tokyo.

Meanwhile, Game Awards organizer Geoff Keighley said the event will feature new game demos, trailers, and, of course, some announcements. There are rumors that Xbox will unveil the works of its newest studio, The Initiative, which is believed to have been working fast on the Perfect Dark’s full reboot in the past few months.

Since nothing is clear yet at the moment, it is surely worth the wait. In 2019, Xbox formally introduced in the Xbox Series X. Microsoft owns numerous studios, so an announcement could come from a different corner.

Keighley told The Hollywood Reporter in September that the coming game awards will “take the show to the world and being able to connect with more people and more places.”

Will the ‘Perfect Dark’ rumored to come out on The Game Awards?

“Perfect Dark,” according to Inverse, was a critically acclaimed first-person stealth shooter game designed for Nintendo 64. It was the “Goldeneye 007’s” spiritual follow-up and in 2010, it was ported to Xbox 360. However, the Microsoft-published prequel “Perfect Dark Zero” proved to be more divisive. 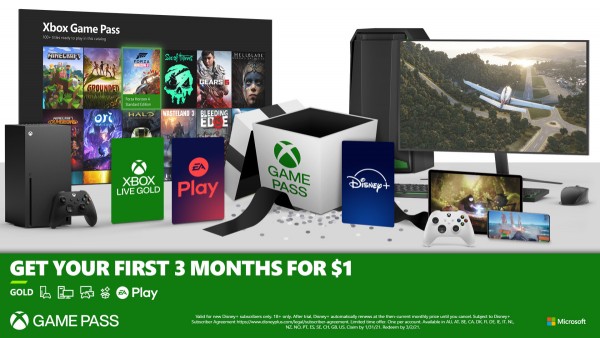 Although “Perfect Dark” titles have been canceled since Microsoft already released sci-fi games like “Gears” and “Halo,” many fans believe the game giant will find a way for the “Perfect Dark” reboot in time for the Xbox Series X release. These rumors began in January as Xbox chief Phil Spencer shared on Twitter about The Initiative, Microsoft’s new studio. He hinted the team works on reviving an old game.

Then in July, there were Twitter accounts spotted for both “Perfect Dark” and “Fable” and later for “Perfect Dark,” although it was not affiliated with Microsoft. Despite all these rumors, nothing is yet confirmed about the game.

Meanwhile, a Venture Beat article also claimed that the “Perfect Dark” reboot is currently on the works, although it did claim that the game would not be revealed in July. But then again, whether “Perfect Dark” for Xbox Series X will be coming remains unconfirmed.